I read this Breakfast topic on Blizzard Watch earlier and it made me think of all the memories I have from all the different raids. 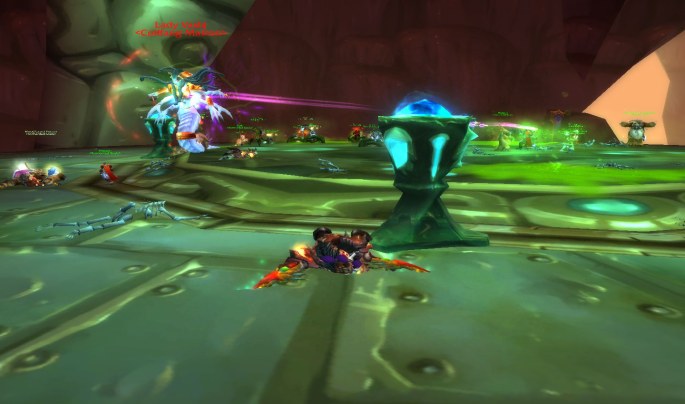 It can be hard to pick just one favorite because there are so many amazing raids in this game. I have so many great memories from most of them. I remember the first time we completed the Zul’Aman timed run for the Amani Battle Bear mount, the first time we clicked the bridge to Lady Vashj in Serpent Shrine Cavern, wipes on Archimonde in Battle for Mount Hyjal, trying to learn the Kael’thas Sunstrider fight in Tempest Keep and our first Illidan Stormrage kill in the Black Temple. 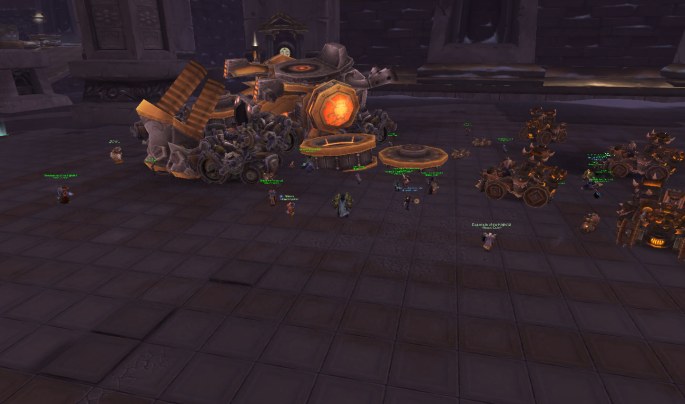 I’ll never forget how amazing Ulduar was with Norse mythology inspired bosses, exciting hard modes and a perfect soundtrack. There were so many different bosses with different mechanics, I loved that the hardmodes were something you could choose to do by the order you killed the bosses in or something you had to activate in some way. Ulduar is probably the best raid Blizzard have ever made and it will always be one of my favorite raids. 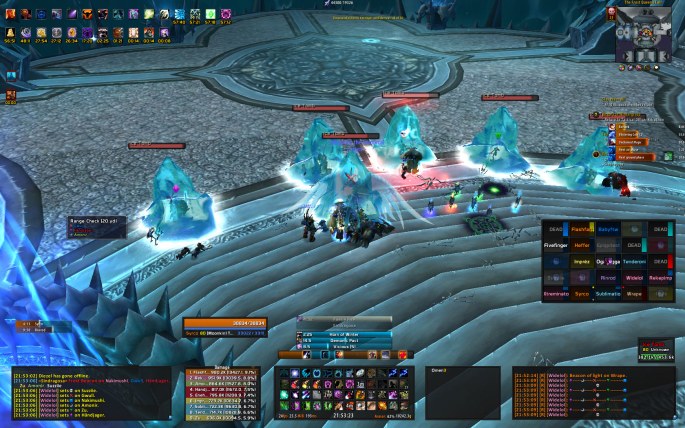 Icecrown Citadel, both the raid and the dungeons, were awesome because I had been looking forward to fighting him for so long, especially after the Wrathgate. The dungeons The Forge of Souls, Pit of Saron and Halls of Reflection were thrilling introductions to the raid in Icecrown Citadel because they had such a great storyline, the dungeons were well designed and the music was awesome. I have so many memories from the bosses in Icecrown Citadel, Sindragosa and those damn iceblocks, wipes on Lich King which were caused by the defile which in some way covered the whole platform, the cinematic after defeating the Lich King and the day we finally defeated him on heroic difficulty. 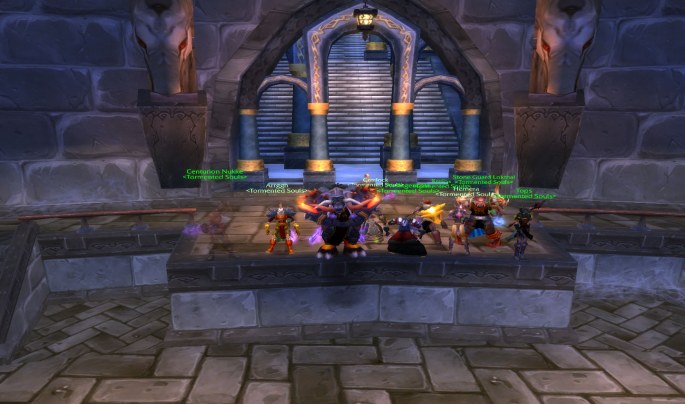 But I raid I haven’t mentioned yet which will always be special to me is Karazhan. It was the first raid I did. I had just leveled my first character and joined my first raiding guild. Everything was new and exciting. I couldn’t wait to start exploring this new world and I wanted to see all of it. 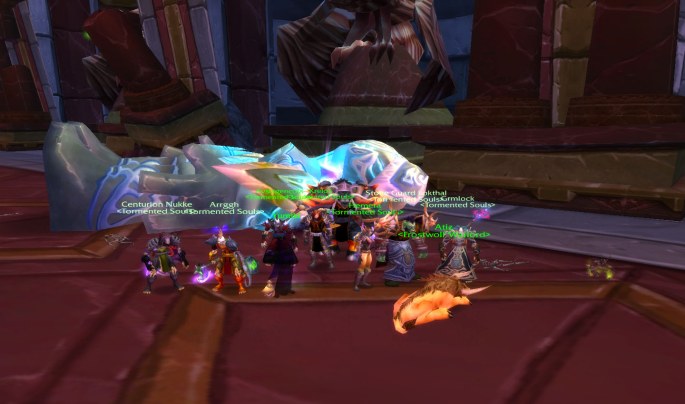 So I was so excited the first time we were going to Karazhan. It looked so small and boring on the outside but I was surprised to see what was on the inside of the building. I still remember that we needed a key to open the gate and the creaking sound the door made when you opened it, the first time I heard the characteristic music in Karazhan. 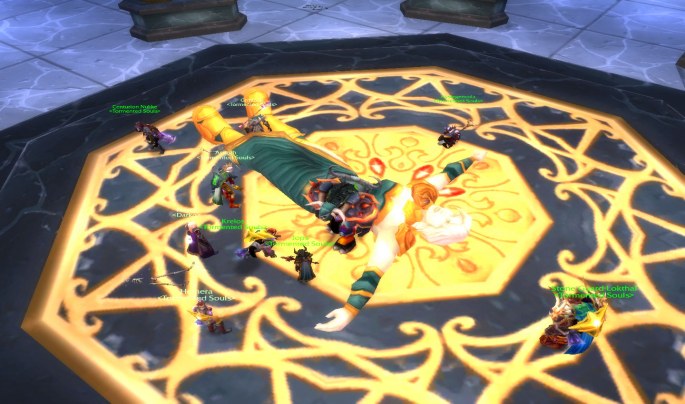 I loved the haunted feeling, the design and all the small rooms and details you could find. The bosses were fun because they had different mechanics and their speeches and voices were so good. I can also remember the times we managed to get into the Karazhan Crypt which was so creepy. I always wished Blizzard would go back and make it into a raid. I would actually love it if Blizzard re-did Karazhan or made it a timewalk raid.

Which raid is your favorite and why?