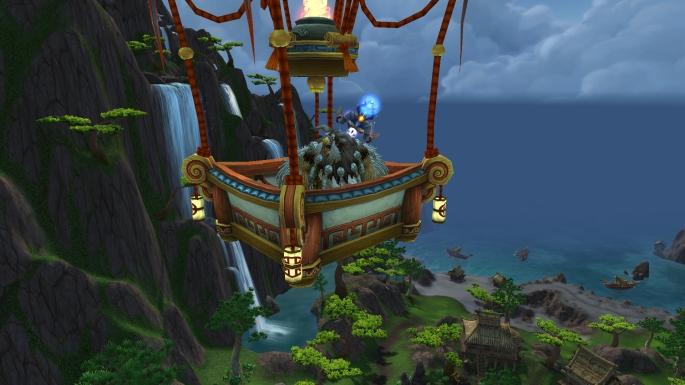 There is only one and a half week left until Mists of Pandaria release. I’ve already preordered the game from my local game store and will be there at their midnight opening. I’m in no rush to be the first to level up, but of course I want to be able to play that night.

I’m not going to reroll, but I think I’ll level a monk at release, at least to level 85 and then switch to my druid, mostly because think monk is an interesting and fun class and because my bf is going to reroll a monk and it would be nice if we could play together.

I know most people who are leveling monks at release are planning on leveling by questing, but I find questing so boring so we thought we’d level by instances if the queue is good, also because I’d like to try to level as Mistweaver and he’d like to level as Brewmaster. So we’ve already leveled a bit on the beta, been trying to choose race and which zone to start in and where to continue and when untill we get to 15 and are able to queue for dungeons. We won’t level pandarians cause there will be so crowded, imagine both Horde and Alliance, in the start zone. And there is no mailbox there so we won’t be able to send any heirlooms or join a guild. So I’m thinking tauren, mostly because I love taurens and they look cute and funny, so not choosing for the racial.

We tried leveling together in one zone by doing quests which was slow, took us about 2 hours to get to level 15 including moving to the same zone. Then we tried leveling by ourselves in our own start zone which went faster but we ran out of good quests in the end and spend more time running between the quest area and the quest giver, so it was optimal. We then decided we’d only quest to level 9 in the start zone and then move to a 10-20 zone where you can actually start at level 9 and with heirlooms you won’t have trouble getting through the quests. Questing together to level 15 went fine, it didn’t take that long but it wasn’t exactly fast either and I guess it’ll be slower on live cause there will be more people doing the same quests.

Then we read around on the internet about people leveling 1-10 insanely fast and we couldn’t see how they had done it, before they wrote they’d been grinding mobs all the way, so we decided to test it out. We spend around 30 minutes on 1-10 which is 1 1/2 hour less than by questing. So we’ve finally decided we’ll grind mobs up to level 9, then move to a level 10-20 zone, maybe do a few quests and then grind more mobs till level 15.

I’ve also made a map of where I’m planning to go and marked of rare mobs just incase since they give extra experience.

I’ve also made a list of things I need to fix before the launch.

I’ve gathered, bought and crafted a bunch of items for the monk but I’m not sure if I’ve got everything I need. I’ve seen some people’s screenshots of their bank etc and they’ve got shitloads of everything.

Here is what I’ve got so far: 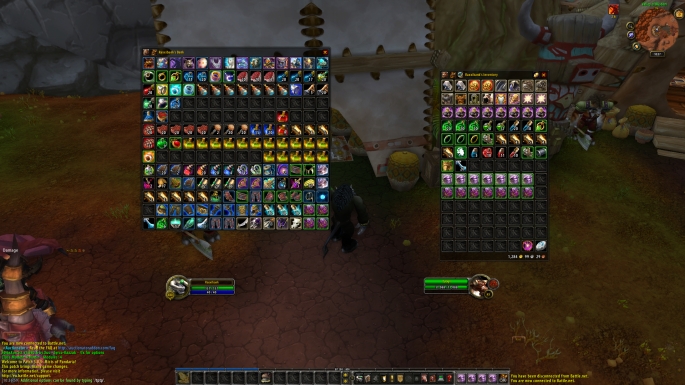 So I think I’ve got the most important things, or can you come up with anything I’ve forgotten? And what are you going to do at release?