I’ve been an explorer since I started playing this game in TBC, and I’ve still got all of my old screenshots from the adventures we went on back then. This is the first of a series of posts about the old secrets or hidden places we found back then, most of them are gone now. 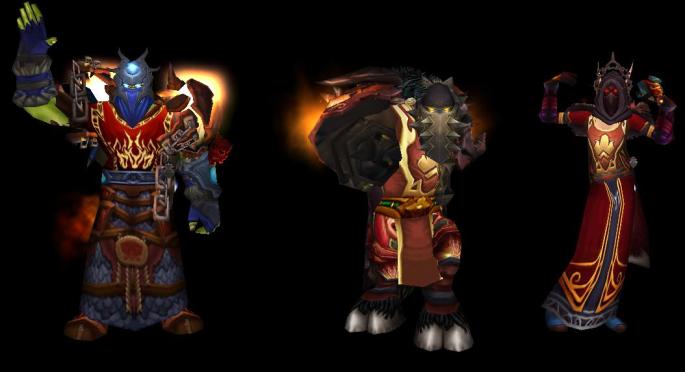 I had the best guildies back in TBC, they were much like me, loved exploring hidden areas in Azeroth. We could spend hours scanning the maps, and searching on the internet and YouTube for new places to go, or if we found a new place on our own check if anyone else had posted about it. 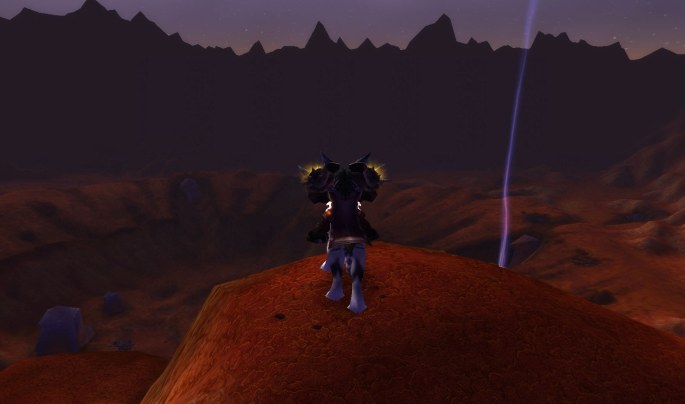 I remember we looked on the map of the Eastern Kingdom and saw that not the whole area of the Blasted Lands became highlighted when we hovered over it, so we wondered if there was anything else there, above or behind the mountains. So we went down to check. I think we spent an hour or so jumping around trying to climb up the mountains, and we finally made it. 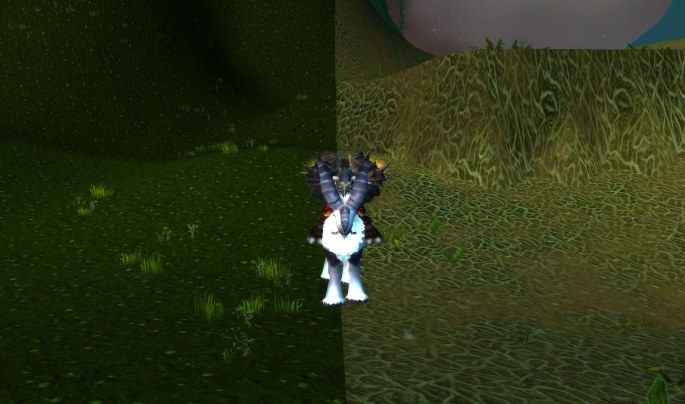 What we found was an empty unfinished area with different art, texture and coloring missing. We went further on and found ourselves near the wall which goes around Zul’Gurub and we thought we might try to get up on it and inside cause we have heard of people getting inside the uninstanced Zul’Gurub before and we wondered what it was like. 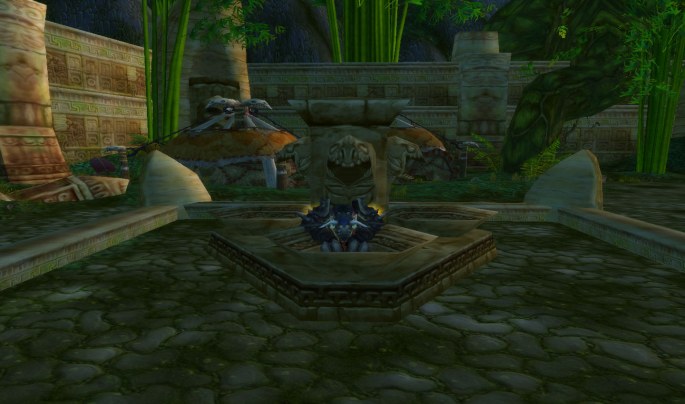 It was different from the instanced version, like when you fly inside there now but with several glitches in the buildings. 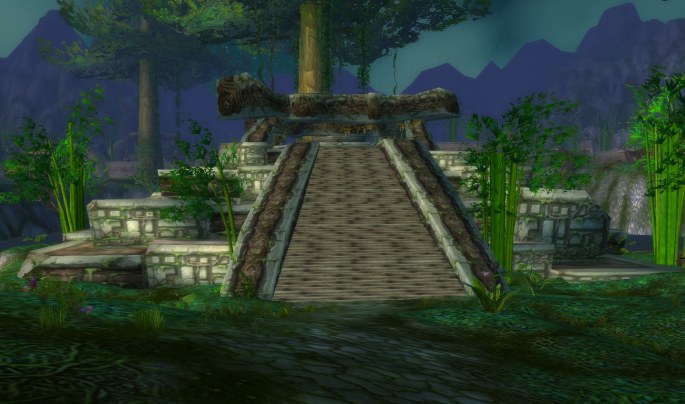