A month has passed since I decided to come back to WoW and it has been pretty fun so far because I’ve had plenty to do like leveling alts, battlegrounds, Nighthold and the Suramar storyline quests, class campaign, world quests and looting legendaries!

I completed the campaign on my shaman and finally unlocked the 3rd relic slot and new followers. My shaman also got her second legendary item last week which made it even more fun to heal because the ring, Focuser of Jonat the Elder, is great for chain healing which is my all time favorite healing spell. Elemental Rebalancers was the first legendary my shaman got. 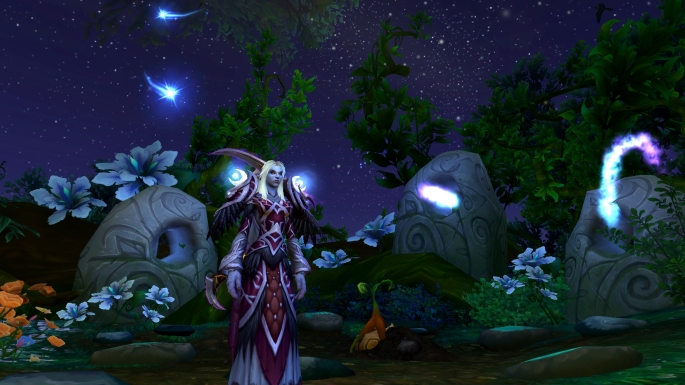 My druid also got her second legendary a few days ago, Cinidaria the Symbiote which was a major upgrade from  a 855 belt. The first legendary was Promise of Elune the Moon Goddess.

I’ve also done a lot of world quests which I don’t find very fun at all, but still necessary to get more order resources and artifact power. Both my druid and shaman have purchased all the traits in their artifact weapon including the % extra damage/healing. My druid is at rank 40 and shaman at 36.

Finished the Suramar quest line and took my first step into the Nighthold (LFR). It’s a beautiful designed raid and I like how all of the bosses are unique and got different abilities. Even on LFR I found most of the bosses to be challenging but I can imagine they are even more exciting and fun on harder difficulties. My favorite boss is of course Gul’dan because it requires the raid to work together and people to do what they should, even on LFR.

Sadly, I’ve seen a ton of terrible players in LFR. Not only players who just got the required item level to queue, but players with good gear that just suck, who die to stupid things that are easy to avoid or have so low damage it almost makes you cry. 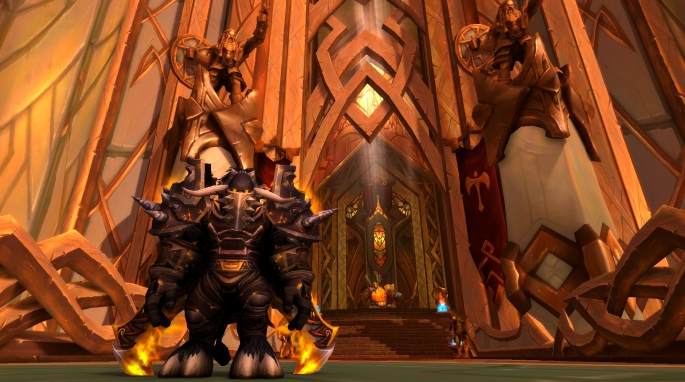 My fury warrior is now level 110. He was my first ever character and my main for years, so he is special to me and it was fun to play warrior again. 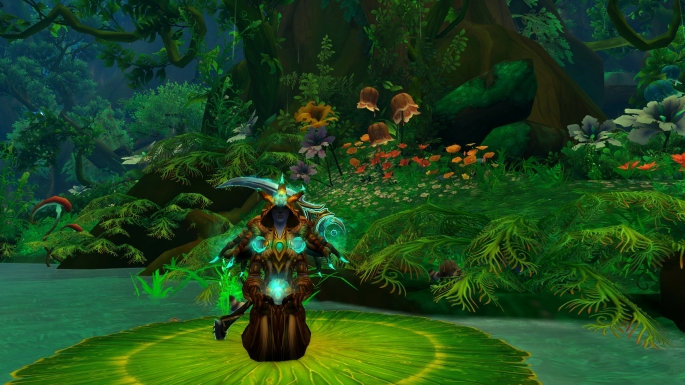 I did battlegrounds for the first time in Legion last week. Yes, really! Don’t think I’ve done a single battleground until now which is a bit weird because I used to do them all the time in Warlords of Draenor. Remember that I thought balance druid was really boring in PvE in WoD but so much fun in PvP? I think the changes they made to balance druids were good and it’s much better now than in WoD. But I still think it’s more fun in PvP than PvE because the rotation in PvE is so easy that it gets boring after a while of just standing there and repeating the same thing over and over again. So I will definitely continue to do more battlegrounds.