I’ve played WoW for many years now and I’ve spent a lot of time running and flying around exploring the different zones and areas in the game. Most of the zones are very unique and nothing like anything I’ve ever seen in real life, but some of them reminds me of where I’m from and they feel like home. Most remind me of my country, Norway, but some also of my city and the place where I grew up. Snow capped mountains will always remind me of Norway and my city Bergen there are so many tall mountains in Norway, in Bergen alone there are at least seven mountains surrounding the city which is why it’s known as the city between the seven mountains. 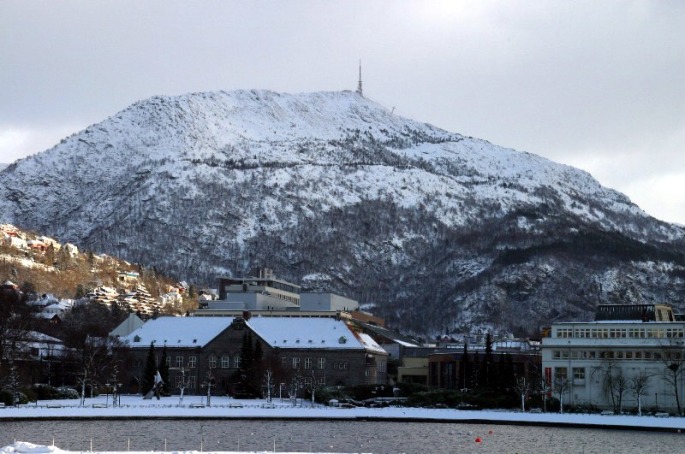 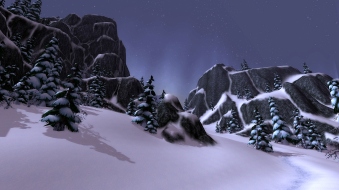 In Wrath of the Lich King and Northrend there were tons of things that reminded me of Norway because of the Vrykuls and their culture inspired by vikings and Norse mythology. Everything from the NPC’s Nordic names and names of areas like Jotunheim in Icecrown which is actually a mountain chain in Norway to polar bears and dragon heads carved from wood. Howling Fjord also reminds me of Norway because we got so many fjords here and the word “fjord” is actually Norwegian. But Howling Fjord doesn’t really have any fjords at all, the small so-called fjord which leads to Valgarde looks nothing like a real fjord, it’s more like a crack in the ground where sea water has filled it up. 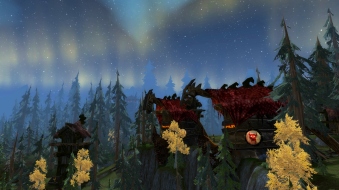 I have to mention some of my favorite pieces of music which screams Norway all the way, at least for me it does.

Last but not least, the northern lights or aurora borealis! It’s one of the most beautiful things in the world. I’ve only seen it like twice and it wasn’t as bright and strong colored as you see on pictures, but it was still so amazing! It’s not often we see the aurora here south in Norway, so one day I’m going north to see it for real. The aurora in WoW looks great but it’s nothing like the real aurora, the colors are usually green, pink or a mix of both those colors. Believe me when I say: You HAVE TO see the aurora for real before you die, it’s stunning!

Now, tell me: What in WoW reminds you of your home?

I’ve suggested this as a shared topic on Blog Azeroth so it would be great if you could join the forum, read this post about shared topics. Then wait for the start date of my topic, write your own post about it and link that post in the thread of my shared topic. You can also write a reply to this post if you don’t have a blog. Or do both if you like :)

Sweet Home Azuremyst by Matty of Sugar & Blood
Blog Azeroth: What in WoW Reminds You of Home? by Velgana of Adventures in Skywall
My home away from home…in WoW by Katherine of 4 Druids and a Death Knight
Shared Topic: What Reminds You of Home by Tome of the Ancient

13 thoughts on “What in WoW reminds you of your home”